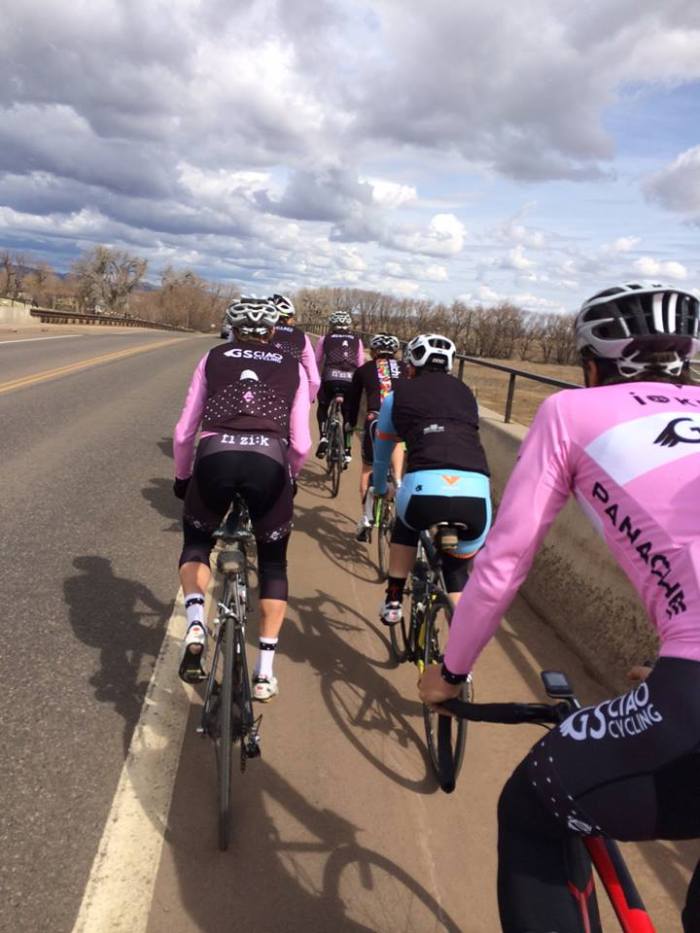 Day 1. Just an easy couple hours out on the town showing off the pink. I missed out on most of Day 1’s activities since I was at work writing about bike riding. 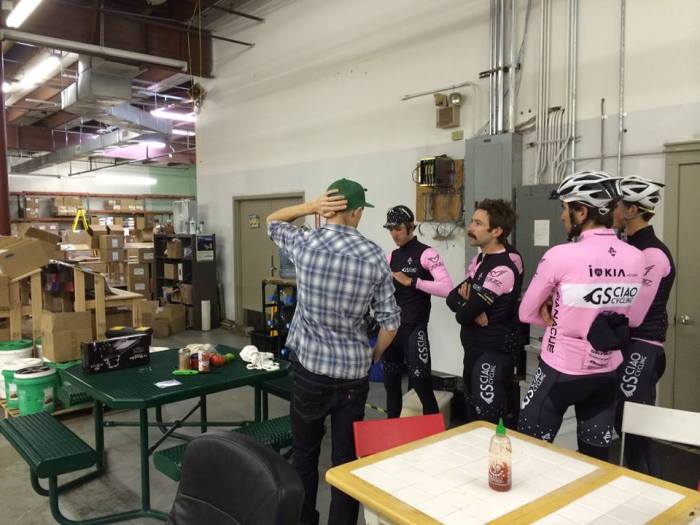 The team checking out Skratch Labs’ lab. Note the key secret ingredient on the table.

Team meeting lead by Nick and Chris: topics included packing rain bags in the team car, appropriate behavior at a host family’s house, and how to politely hit on a host family’s college-aged daughter.

Day 2. Lookout Mountain Hill Climb TT. Burleigh and Chris putting pink on top for the first time of the year. 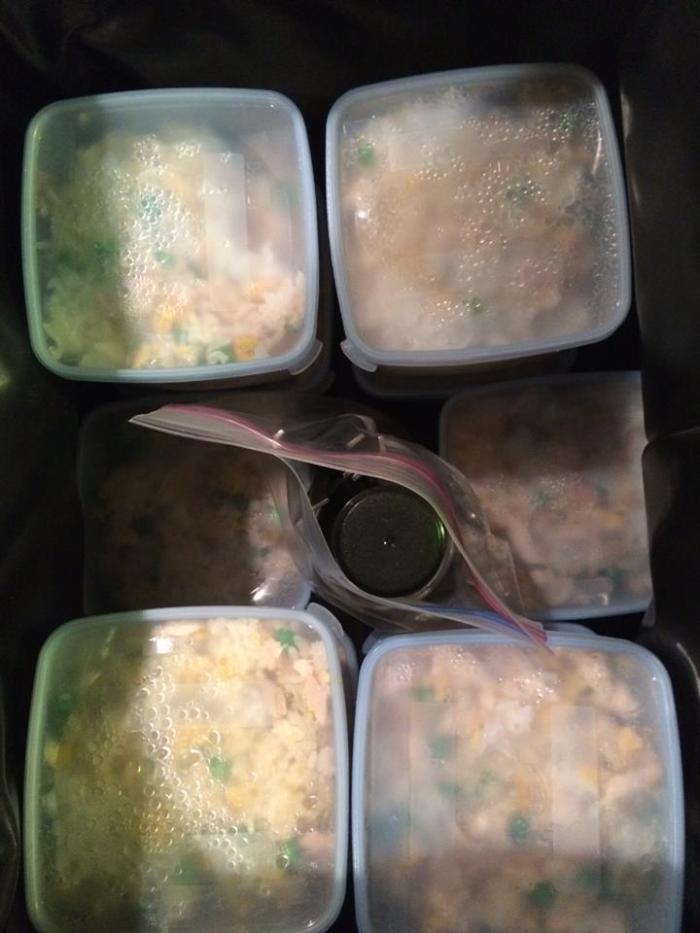 We set out for three more hours after the early morning TT. 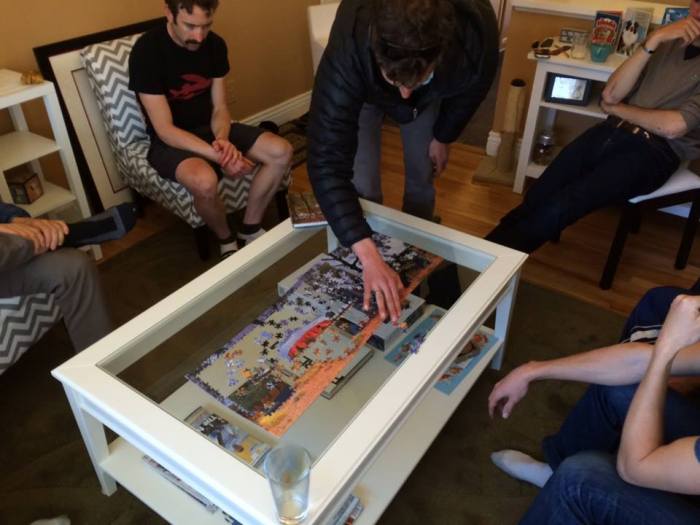 I’m not sure what Nick was talking about. An actual leadout feels nothing like building a puzzle. That demonstration was lost on me apparently.

Resting back at Chris’ before the afternoon crit and feeling like shit. To myself: “You know that sick, congested feeling you’ve had for the past two days Kennett? Yeah that wasn’t just in your head you idiot. Maybe you shouldn’t have ridden six hours yesterday.” Obviously I had a feline for maximum healing powers but it wasn’t enough.

I started the Ordigger crit that warm, summer-like afternoon but pulled out after half an hour. As you can see from the following photos, the team didn’t suffer too badly from my absence. 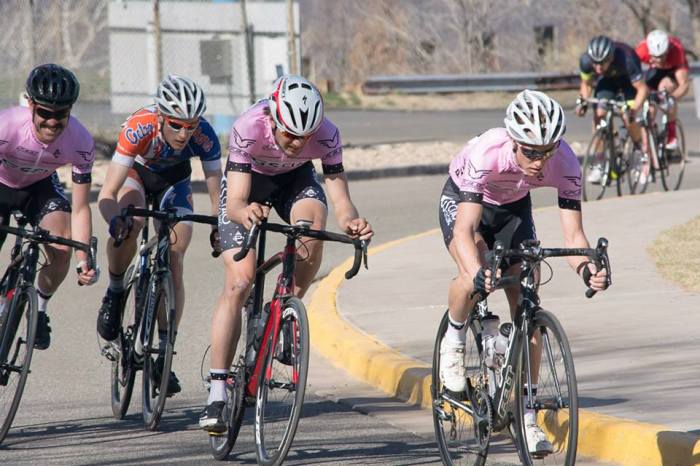 Day 4: the team went out for more riding and some motorpacing. I, on the other hand, slept for half a day and said a few prayers that I might get over the sickness as soon as god damn possible, which, you know what? I think I will. 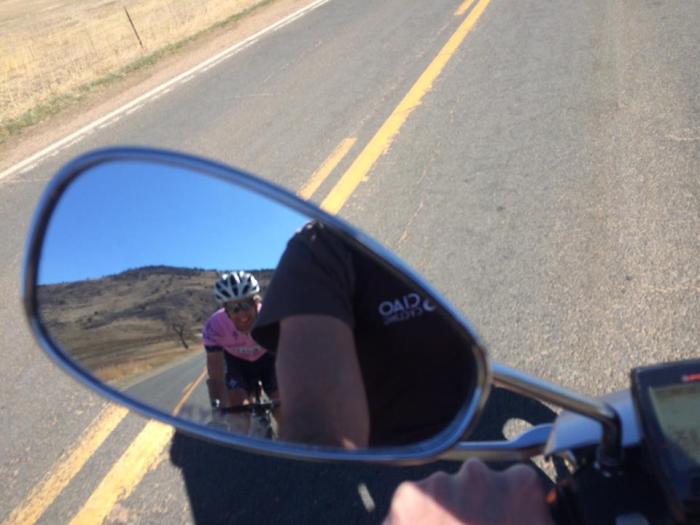