GS CIAO (formerly Horizon/Einstein Bagels) has released its 2015 roster and it’s full of bad-ass mofos. And, to my unabashed amazement, I found myself on the list. You might be asking yourself, “What the hell did KennetH do to earn himself a spot on that big swinging dick team?” To that I respond, “I don’t know but I’m not going to bring attention to the matter so shut up about it, see?” I said that in a 1920’s wise-guy voice by the way.

You may recall that I guest rode with GS CIAO/Horizon at Superior Morgul, North Star GP, and Cascade. Somehow I made a good enough impression on my team members and management to get the invite for 2015. Is it really possible that they were enamored with how much food I could eat, how dirty my bike could get, and the vast quantity of swear words I could use in my race reports? I wasn’t aware my top skills were so marketable!

Okay enough self defecation for one post. Just to boost my ego back up, I’m putting myself at the the very top of the list. We’ll see how the rest stack up.

(Note: some of the information presented may or may not be truthful, as I don’t know a few of my teammates that well and I certainly didn’t take the time to interview them for this). 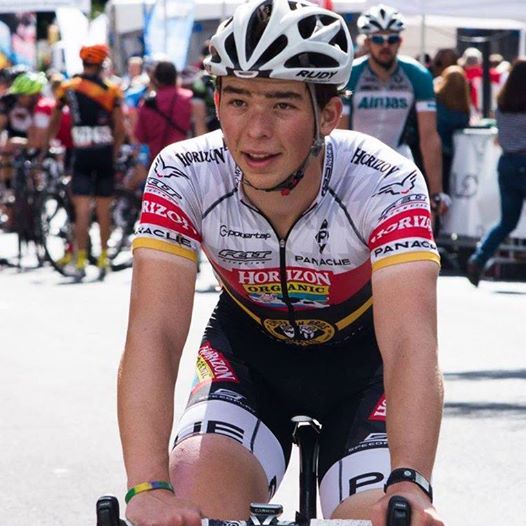 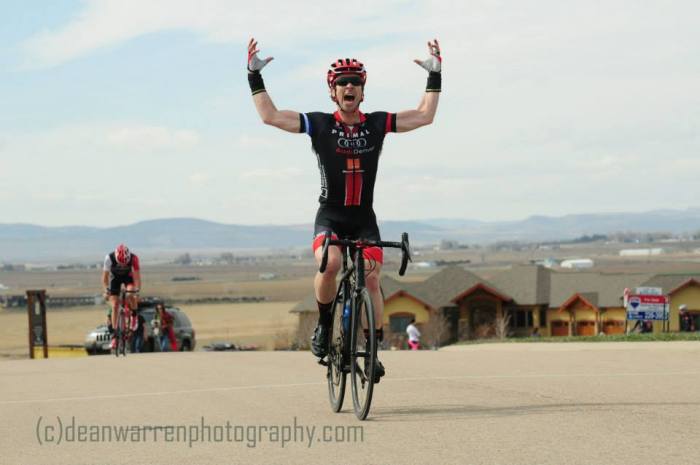 Strengths on the bike: Climbing, breakaways, being a hard on. Hard man. Sorry.
Other powers: Emotional hammer-fist to top of skull, offering a water bottle on a hot day then dumping it out in front of you and laughing.
Power animal: Kodiak bear
Favorite vegetable: Turnip
Favorite type of burrito: Chicken with mole sauce.
Favorite color: Turquoise
Little known fact about Michael: He once attempted to swim across the English channel.
Occupation other than cyclist: Lawyer 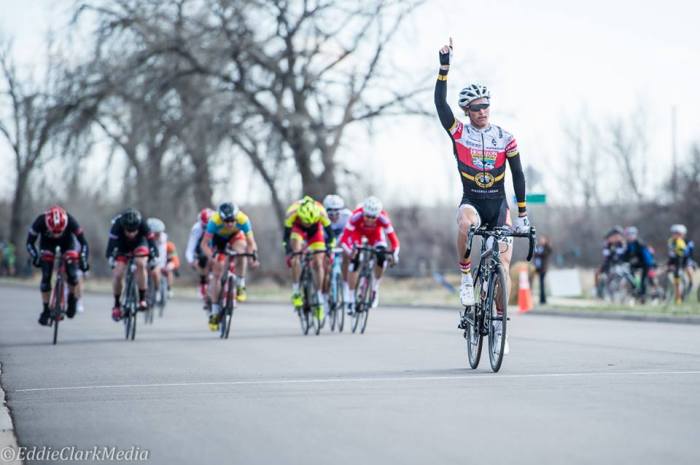 Strengths on the bike: Sprinting, finding the move, being savvy
Other powers: Making you feel dumb and bad about yourself, trickery: “Hey look at that thing over there” BOOM gone.
Power animal: Porpoise
Favorite vegetable: Cherry tomatoes
Favorite type of burrito: Huevos rancheros
Favorite color: Salmon pink
Little known fact about Josh: He has never seen the movie “Forgetting Sarah Marshall.” Surprising, I know.
Occupation other than cyclist: Engineer: putting lasers on sharks! 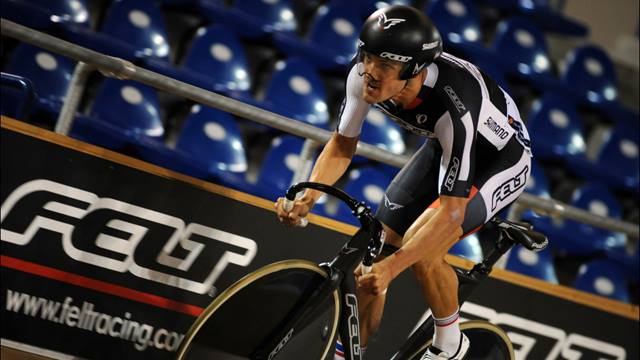 Strengths on the bike: Sprinting, lead out, smashing big gears (just one sometimes).
Other powers: Ventriloquism, being an all around nice guy, always has a tailwind in time trials
Power animal: Termite
Favorite vegetable: Swiss chard
Favorite type of burrito: Two burritos
Favorite color: Neon gray
Little known fact about Jake: He has a masters degree in paleontology.
Occupation other than cyclist: Works for Felt 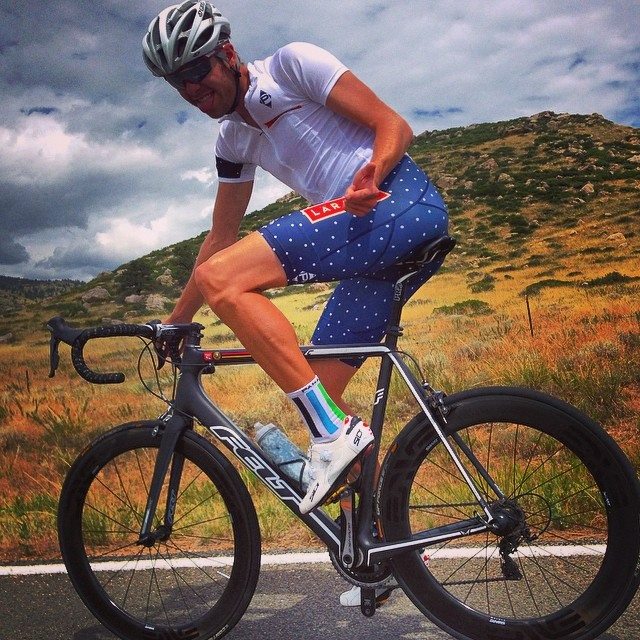 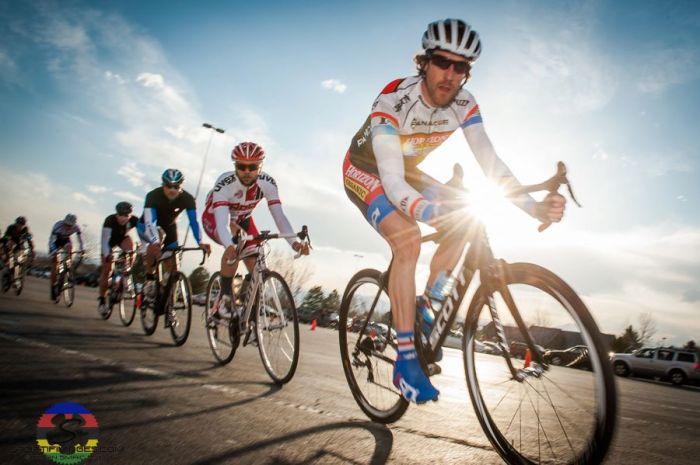 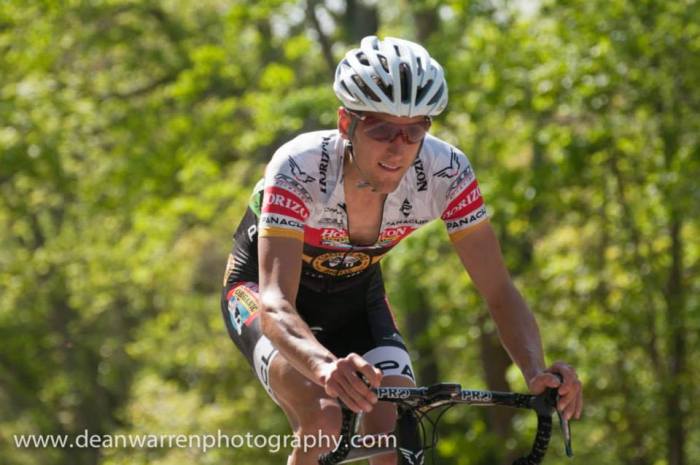 Strengths on the bike: Climbing, breaks, time trials
Other powers: How bout the power of flight. That do anything for ya?
Power animal: Komodo dragon
Favorite vegetable: Water mellon
Favorite type of burrito: Cream cheese and jam on a wheat tortilla, topped with ghost peppers.
Favorite color: Purple
Little known fact about Clayton: Clayton has never crashed and gotten injured in a bike race. Ever.
Occupation other than cyclist: Cycling coach 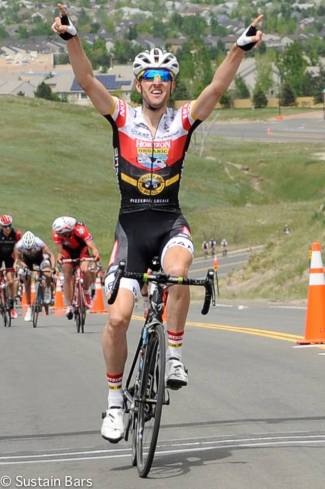