The popularity of German Shepards took a big hit after WWII due to anti-German sentiment.  Likewise, I predict the world will at last see the Labrador Retriever fall from the No. 1 spot on the list after the great maple syrup heist in Canada last week, this being, of course, because Labradors originated in Newfoundland, Canada.  I predict the family-friendly, dopy-faced Lab will be replaced with something quite different.  As Americans realize their impending doom and fall from grace (if you can call world domination graceful) we’re going to become hardened, resentful, scared, and menacing.  This is true with any wounded animal.  Its last ditch effort is a show of aggression.  It has nothing to lose, so a false show of bravado is in order to scare off the predators.   The same thing goes with some bike racers.  About to blow up?  Might as well attack one more time and hope the pack sits up, or go out in a flame of glory.

Labs have been the most popular breed of dog registered with the American Kennel since 2001.  From 1936 to 1952 the American Cocker Spaniel was the most popular breed in the States.  Don’t forget that this was during WWII, a time when nationalism was at its highest, so the American Cocker Spaniel was an easy choice.  Things changed, though, and the Beagle had its days from 1952 until 1959, likely due to its small size and constantly wagging tail.  Americans needed something to calm the nerves after the war, and the Beagle was the perfect dog for the job.  These were good years for America.  As Europe rebuilt itself from the shambles of the war, the US got a good head start on things and prospered.  Times were exciting and we became rich.  Too rich actually.  Pretty soon we began thinking too highly of ourselves and our new-found righteousness during the dark years of the 60s and 70s saw the rise of a truly retched dog, the Poodle.  People may associate the 60s with hippies and the 70s with nothing more than disco, but let us not forget that the 60s and 70s were evil, evil, times for our country as we destroyed southeast Asia and set up dictatorships all over South America.  You may not associate this type of dominating, sociopathic behavior with someone who owns a poodle, but just look at any super villain’s choice of pet: the more evil they are the more lavish and sissy their pet becomes.  The evilest of villains always have white, fluffy, Persian cats.  Nothing is sissier than that.  So the Poodle, as un-American and macho as that may seem, was the most popular dog for over two decades, ending its reign during the recession of the 80s.  And with that recession, Americans realized we were human after all, cut back on the fancy show dog and comforted ourselves with the good ‘ol American Cocker Spaniel once more.  Maybe it could get us out of this slump.

We tricked ourselves into believing the 80s were just a minor set back, not the beginning of the end, and once things started going well again we ditched the boring American Cocker Spaniel and adopted the fun, happy Labrador, perfectly representing the care-free times of the 1990s and early 2000s.  That brings us up to date.  And times are a changing.  No longer are Americans chanting “we’re number one,” and if they are, they don’t really believe it anymore.  Like a bad dog that’s done its business on the kitchen floor, our previously wagging tail has slunk between our legs in shame and fear of the impending punishment.

The Lab isn’t a serious dog.  And what the US needs is a serious dog.  Take, for example, Ukraine.  Do you think Ukraine has Labradors?  No, they do not.  They are a serious country, unsmiling in family portraits, fighting for scraps at the bottom of the food chain in Eastern Europe, hardened by years of war and suppression under the Soviet Union.  They can’t afford to have a happy dog like the Lab running around catching stray frisbees out of the air, interrupting family picnics with a bombardment of friendly licks to the face.  Ukraine has dogs with scowls in their eyes and a hunch in their back.  Dogs that have taken more than their fare share of kicks in the belly by angry, drunk men and stones thrown by cruel children.  Ukraine has a country full of dogs that have survived, dogs hardened by the times of their era, exactly mimicking the people.

So these are the two reasons why the Lab’s days are numbered: 1) because of the maple syrup heist I talked about earlier and 2) Labs aren’t hard enough to lead us through the next phase of our country’s downfall.  Like an aging ex-Olympian who’s glory days are long gone, the United States will adopt either A)  the Greyhound or B) the Timber-wolf.  And everyone hates Greyhound buses so there’s no way that’s going to take hold.  Therefor I predict the Timber-wolf will become the new house-hold pet in every American home.  It will of course require a bit more work than a Lab or the labradoodle.  You can’t take a Timber-wolf on a 10 minute walk around the block and expect it to be satisfied with that as its daily exercise.  Timber-wolves routinely run 100 miles a day over rough terrain in the middle of the forest, tracking prey and keeping an eye on their territory.  So you’ll need to hire a dog walker or two.  All that running will require a massive amount of food.  A typical male Timber-wolf weighs over 150 pounds and can consume 20 pounds of meat in one sitting.  So we’ll have to start elk, moose, deer, and beaver factory farms to create a food source for them.  IAMS won’t cut it.  And hopefully, once we’ve integrated the Timber-wolf into our lives, we can set our sights on surviving the next one or two hundred years as the underdogs.

Did the labradoodle help Hitler get Germany out of its post WWI depression and take over Europe?  No.  No it didn’t.  The German Shepherd did that. 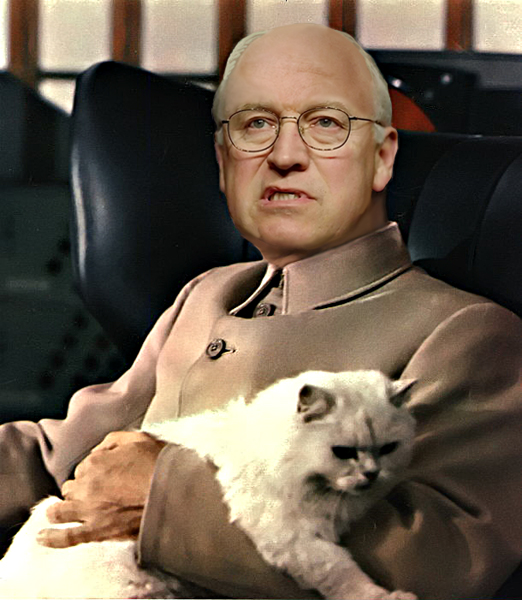 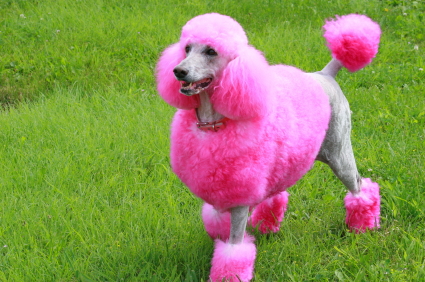 The face of the old USA, easy times and easy pickings, will be replaced. 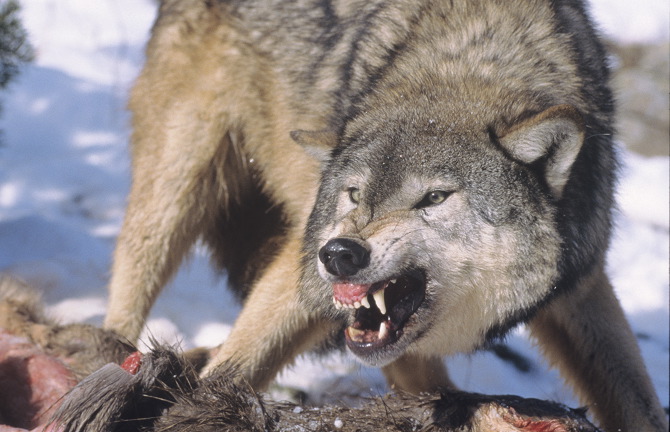 The face of the new USA, fighting for the scraps China throws in the garbage.

In other news, I’m even more depressed now than back when I broke my collarbone last year.  I’ve been sick since August 4th and it is now September 2nd.  I’m SO CLOSE to being healthy that I’m playing around with the idea of racing tomorrow.  I know I shouldn’t do it and that racing too soon is the whole reason I’ve been sick so long, but I’m like a hungry horse with a carrot in front of its nose.  Only this horse is extremely allergic to carrots.

I saw Alberto Contador’s personal doctor yesterday.  He’s a friend of our team.  People had been telling me to go see a doctor for ages, but I was hesitant to go waste money on seeing a doctor who’s only going to tell me to rest.  I told this to someone who was trying to get me to see the doctor and they laughed, “Haha.  Belgian doctors don’t tell you to rest.”  He was right.  I saw the doctor yesterday and I told him I was thinking of racing tomorrow.  He listened to my lungs and said there was “a lot of shit” in there and that I should just do some long endurance rides instead, zone two.  “It’s bad to go too deep with all that in your lungs.”  Very true.  He prescribed me four drugs (all legal to race with except pseudoephedrine, which he explained I had to stop taking at least 24hrs before a race just like WADA recommends) and then he sent me on my way, the whole checkup for 25 euros.  To see a doctor in the States, even with insurance, just the co-pay alone costs more than this.  And there was no wait, all it took was a quick call from Luc, the team manager, and I rode over there and saw him right away.  Now if only the pharmacies were open on the weekend.

The idea of a miracle cure is a strange, irrational thing that we humans believe in.  In this case it literally is a cure for an illness (nasal spray and some other stuff) but we look for miracle cures all over the place no matter what the problem is.  Not respected or appreciated at work?  Buy some nicer clothes.  Can’t find a date?  Tooth whitener.  Can’t pass calculus?  Better calculator.  Can’t lose weight?  Diet supplements.  Can’t find happiness?  Buy a new car.  All of these problems, my sickness included, can be fixed with a change in attitude or with a bit of work (or rest), yet it’s so much simpler if we can just take a pill.

I feel like I’m wasting my time and money here on this trip, sitting in the house staring out the window instead of being out on my bike wrenching my guts out in cobblestone kermesses.  The whole reason I came here.  I can only hope that with just a little more time I’ll be over this damn cold and get a chance to race my bike before I leave.  If not, well I guess I need to bottle up some of this furry for next year.  I won’t be sick forever.  But until then I’ll be waiting, resting, and plotting…